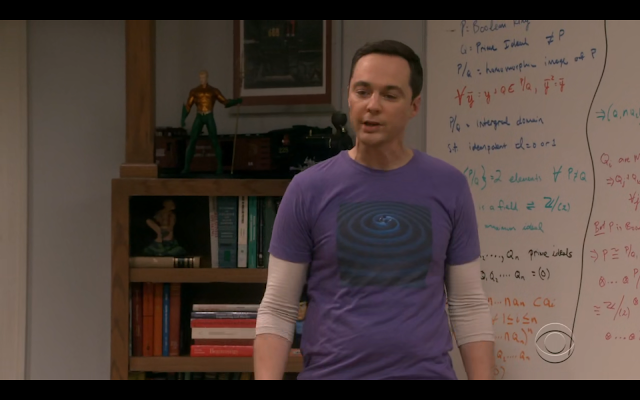 Amy - I am not gonna spend weeks in a library looking up old papers. Can't we hire a grad student to do it?
Sheldon - Yeah, a grad student? I am not trusting our unpublished paper to some millennial. They'll put unicorn emojis on it and then post it on social media.
Publié par Boris Helleu à 09:37 Aucun commentaire: 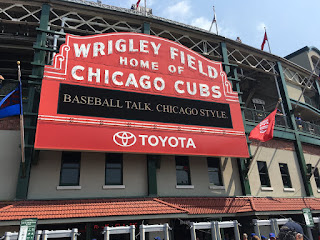 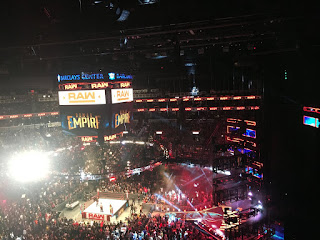 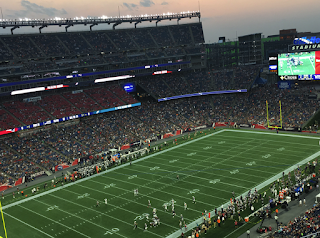 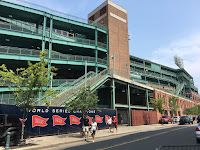 Penny - if this woman's gonna be around, I think we should check her out a little. I looked online. She doesn't have an Instagram, which means she's either 80 or something's wrong with her.

Dennis - Who the hell are the Whites, anyway?
Ricky - Some tech dude. Made an app that matches dogs for playdates.
Amber - So, like Tinder for dogs?
Ricky - Yeah, but they always down to fuck.
TTD - Damn, man! People keep stealin' all my good ideas! 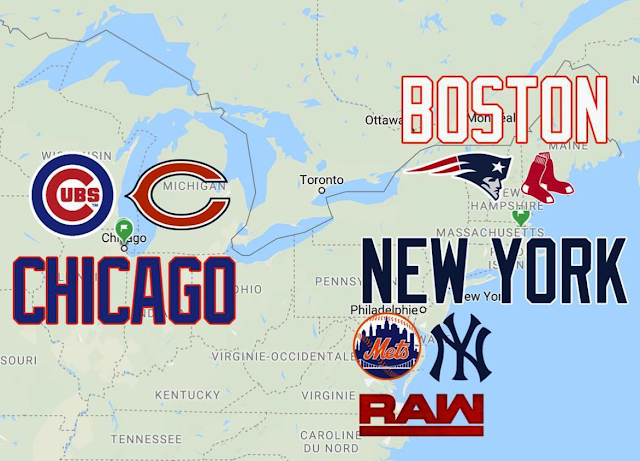 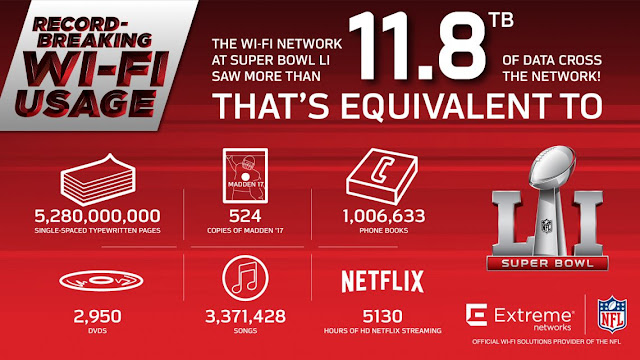 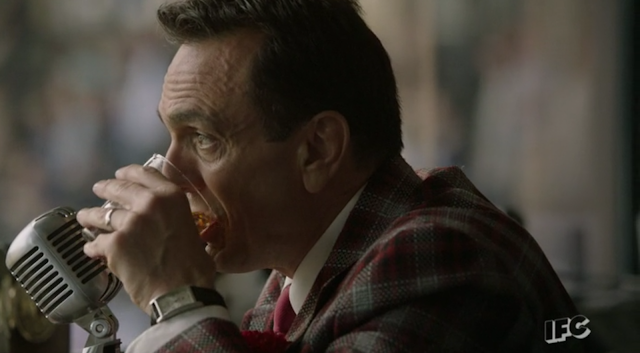 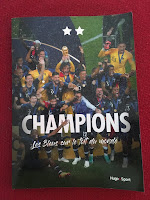 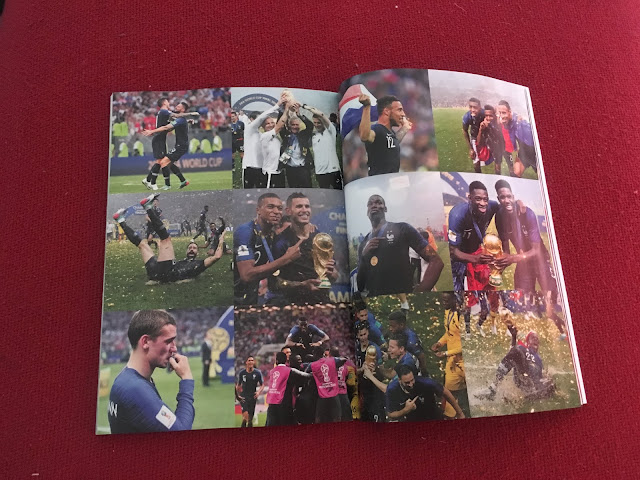 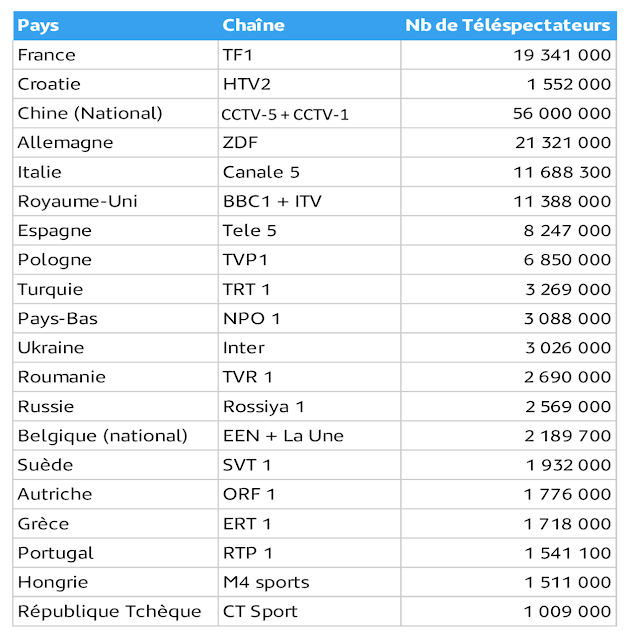 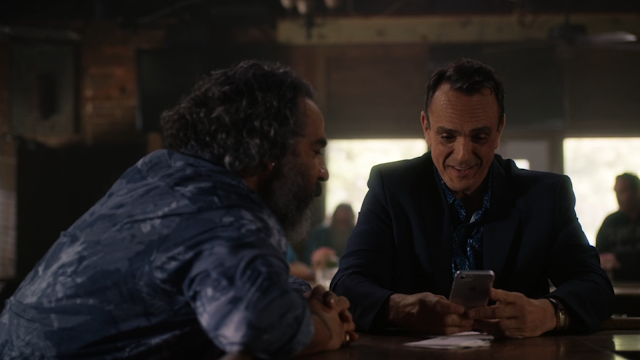 Brockmire - Really? We never did finish that four-way that we started back in Morristown. You know what can make this dream come true is Twitter. We love Twitterers. "Who wants to have sex with me" and my best friend, hashtag Brockmire, hashtag...Hashtag four-way."
Publié par Boris Helleu à 09:06 Aucun commentaire: 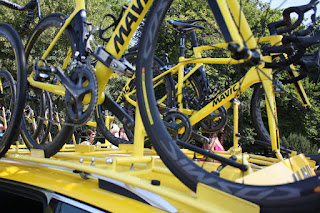 Brockmire - Well, may I ask your qualifications, son?
Jules - He's, uh, basically an Internet whiz kid.
Charles - Uh, yeah. I, um... I have the most Twitter followers in town. I, uh, have over 4 million Vine loops in total. DJ Khaled once shouted me out on a jet ski.

Charles - The second meltdown video is trending on Twitter again.
Brockmire - What? That was two days ago. Who's still watching that stupid thing?
Charles - Well, I mean, it got a big boost when it circulated through local and national news.
Brockmire - How is Jim Brockmire yelling at a minor-league ball game national news?
Charles - The news now is pretty much anything that was on the Internet yesterday.

Charles - They are not assholes. They just want a little bit of heat from your Internet fame, like that you kid you just screamed at downstairs.
Brockmire - It just happened. How do you know about that?
Charles - Because that's Pussyhound14! He has 4 million followers on Vine. He uploaded the video of you just now. 80,000 loops already.
Brockmire - Oh, God. Yeah, I hate everybody.

Charles - Uh, we're reaching the end of our Internet-fame cycle, and these things move very fast. It starts with videos, then memes, conventional media, late-night monologues, and then finally, if my mom's seen it, we're dead.
Brockmire - Well, how long does all that take?
Charles - Five days, a week tops. And my mom just sent me the link. We need to hurry.
Brockmire - Well, hey. Put me in, Coach. I mean, uh, what's the plan?
Charles - Okay, um, if we're going to immediately capitalize on your fame, then we need to take a shotgun approach. Just insert you into a bunch of popular video formats like acoustic versions of songs, charity dares, playful dogs with Down Syndrome. But if none of those hit, then I'm afraid we're gonna have to start moving our way into creepy YouTube. Like ASMR.
Publié par Boris Helleu à 09:15 Aucun commentaire: 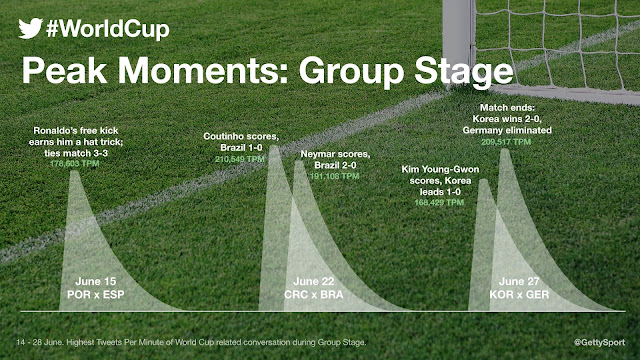 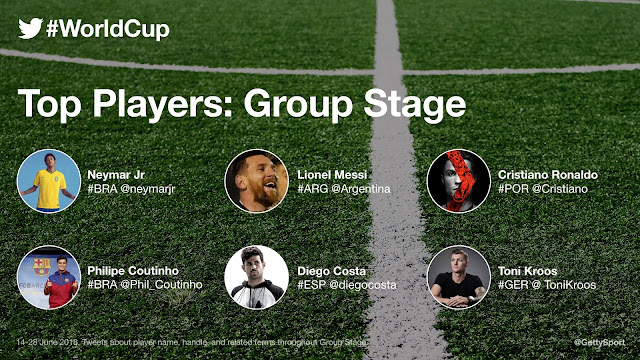 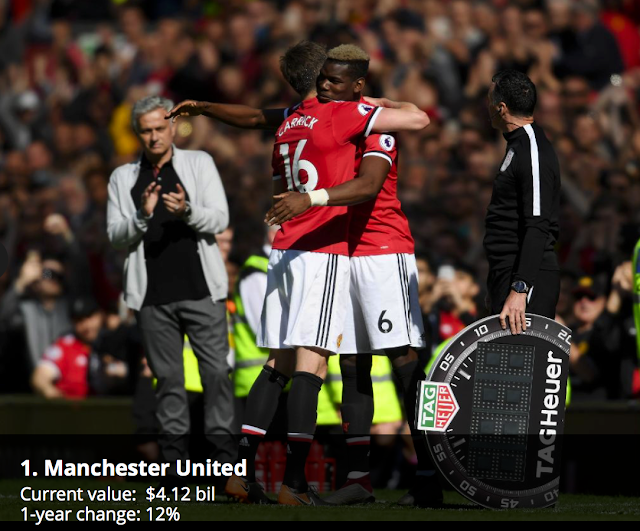 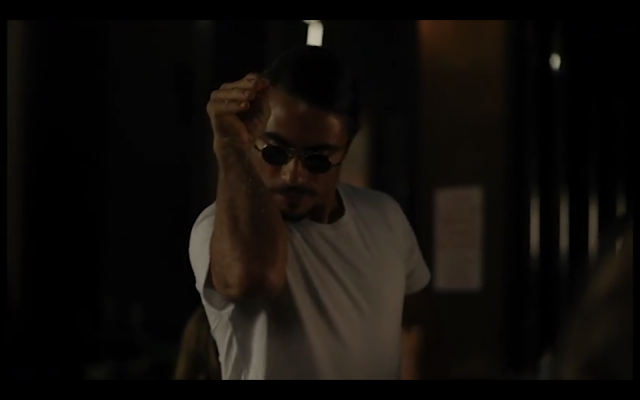 Kate - I can't believe you brought me here. Thank you.
Chuck - I was surprised to learn the viral videos so afflicted you.
Kate - Oh. They don't... usually... but I mean... 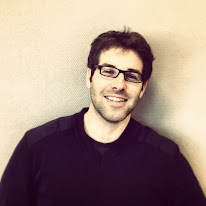 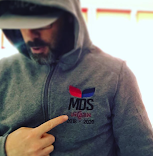